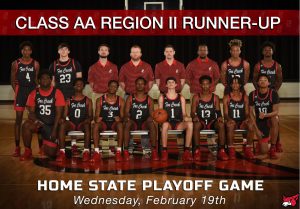 With Fox Creek holding onto a 27-22 halftime lead, the Preds came out firing on all cylinders in the 3rd quarter, going on a 16-5 run to pull away from the Panthers. With the win, FC finished the season as the Class AA Region II Runner-Up (after being picked to finish 5th in the preseason region poll) and will host a 1st Round State Playoff Game (as a 2 seed) on Wednesday, February 19th  vs an opponent TBD. This will be the first time FCHS has hosted a state playoff game since the gymnasium was built in 2016 and since FC was moved up to a Class AA school.

The Varsity Girls are also still in excellent position to obtain a state playoff berth with 1 region game remaining. Both teams will play on the road at Silver Bluff HS on Thursday night to end the regular season. JV Boys at 5:00 with the Varsity Girls and Varsity Boys games to follow. 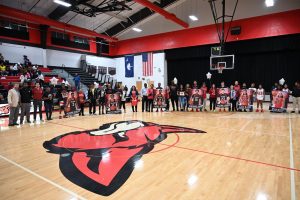 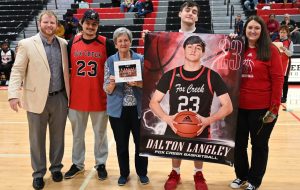 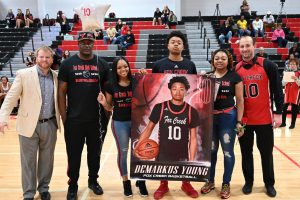 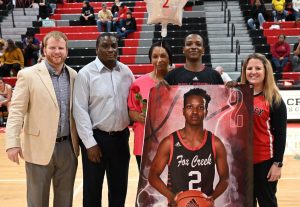 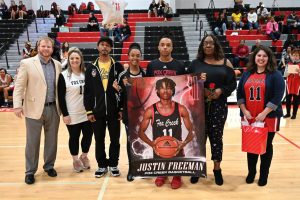 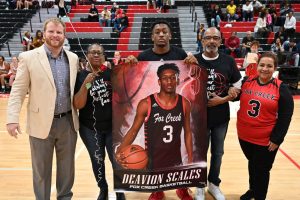 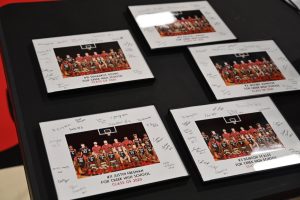 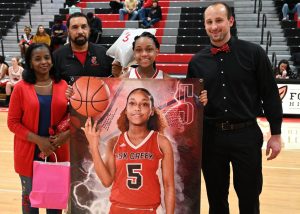 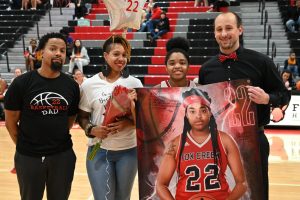