Photos courtesy of Bill Bengston and the Aiken Standard: 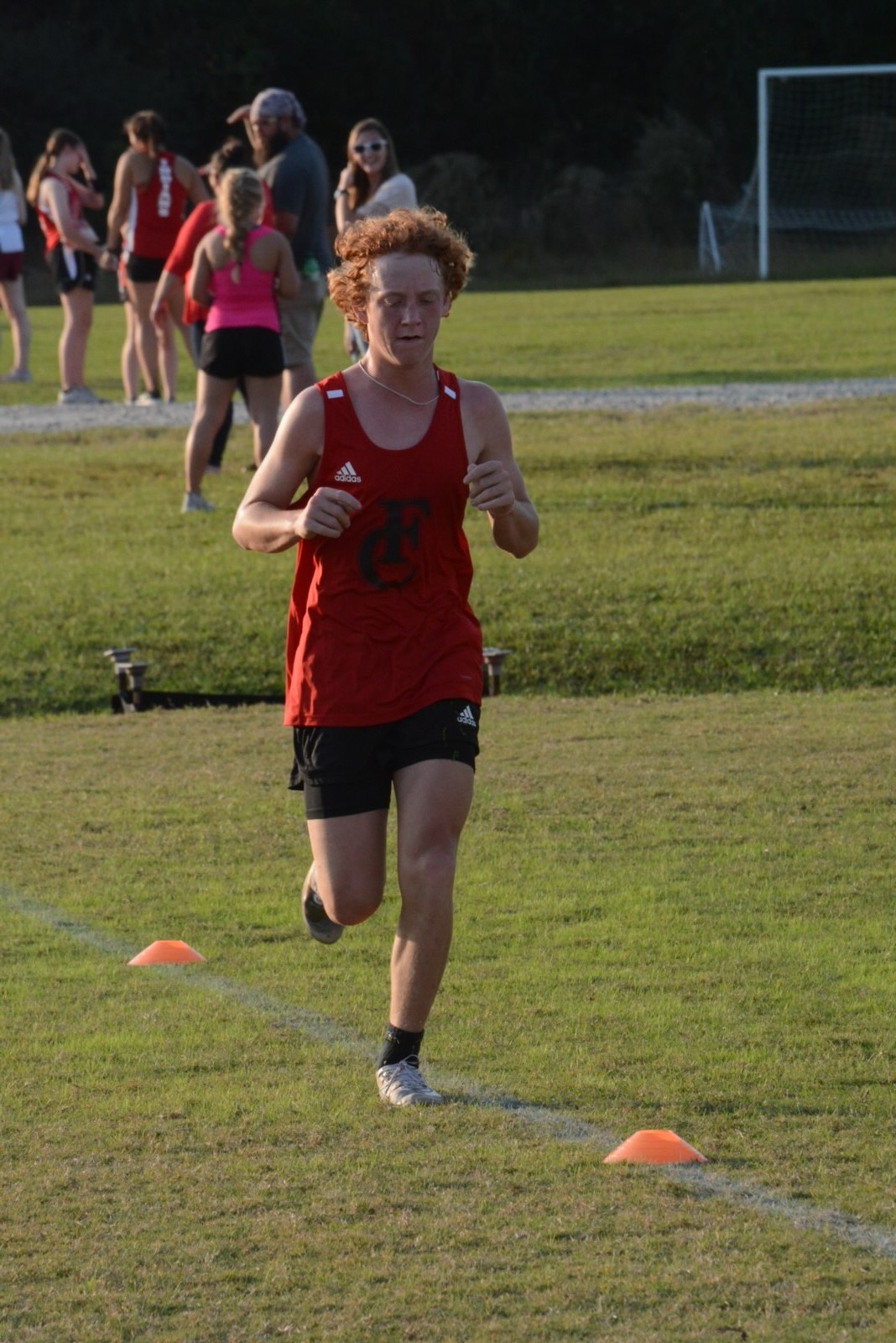 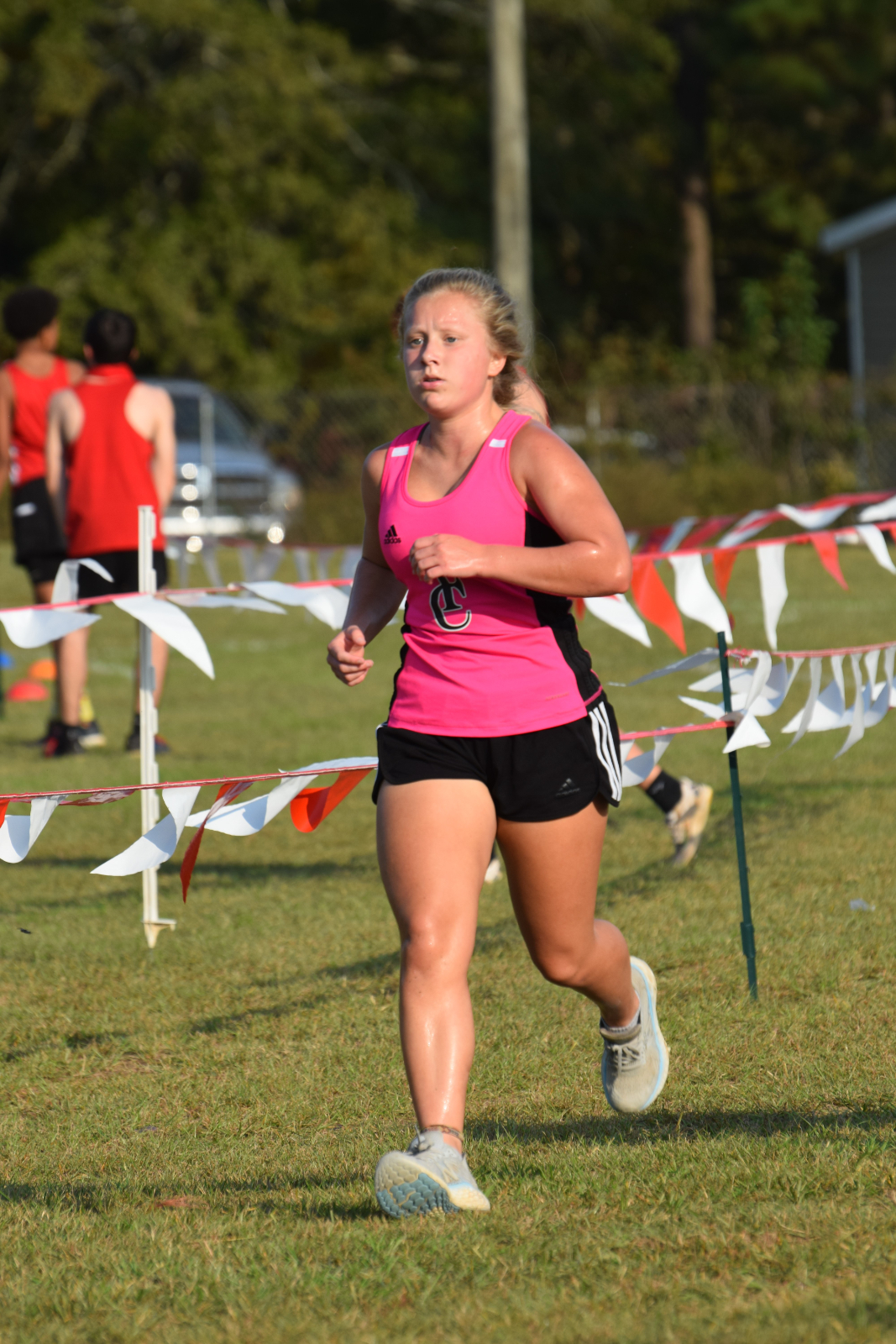 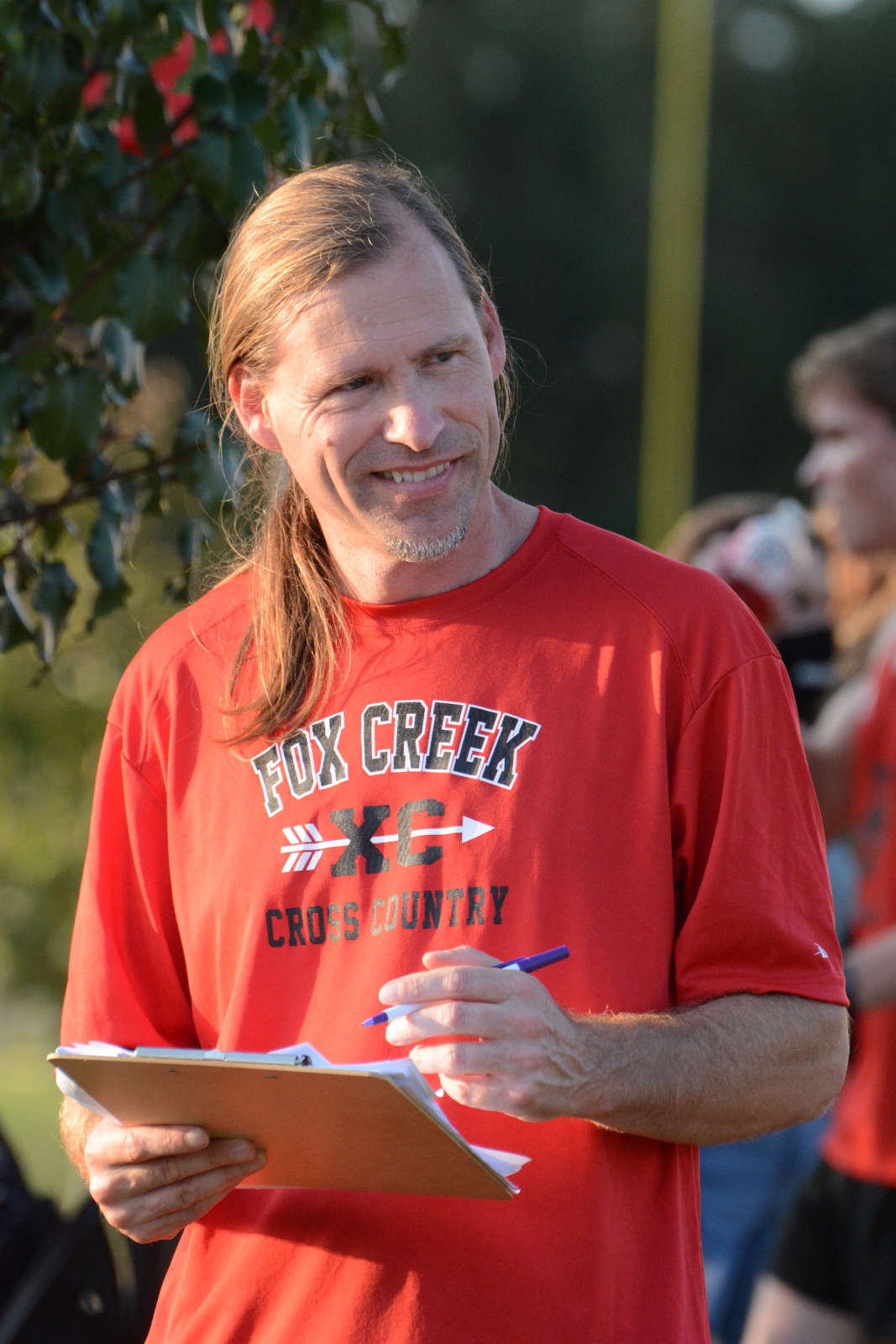 The boys cross country team finally broke through and won their first region championship on Wednesday! After finishing in 2nd place twice in the last 3 years, the boys put together a great race, placing their top 5 runners in the top 12. Trey Armstrong led the entire race finishing the course in 18:59. Mark Monaco (4th), Dalton Sanders (6th), Sean Monaco (7th), and Thomas Kerekanich (12th) scored for the Predators.

The girls team, running without Natalie Feyan and Juliana Guest, still managed to finish in 2nd place. Running in her last race on the Fox Creek course, senior Brennley Furness, captured an individual trophy, finishing in 2nd place. What a career for the senior runner. Initially running to stay in shape for soccer, Furness graduates as the most decorated girl runner in school history. She was a member of 2 county and 1 region championship team, she won an individual region title (2019), and held or broke the school record on 3 separate occasions. She has received 2 offers to run cross country in college. The other scorers for Fox Creek were Anna Smith (9th), Annaleigh Leopard (11th), Jessica Olson (12th), and Azelinn Hall (15th).

This race also marked Senior Night. The Predators would like to thank Brennley, Anna, Dalton, Walter, and Evan for their dedication and contributions to the team. They were great leaders, hard workers, and displayed positive attitudes during their years on the team.

Congratulations to Trey, Mark, Dalton, Sean, Brennley, and Natalie, who were chosen to the All-Region Team. You’ve made Fox Creek proud!

The team’s now wait to see if they are chosen to run in the State Qualifying Meet, to be held on October 31.