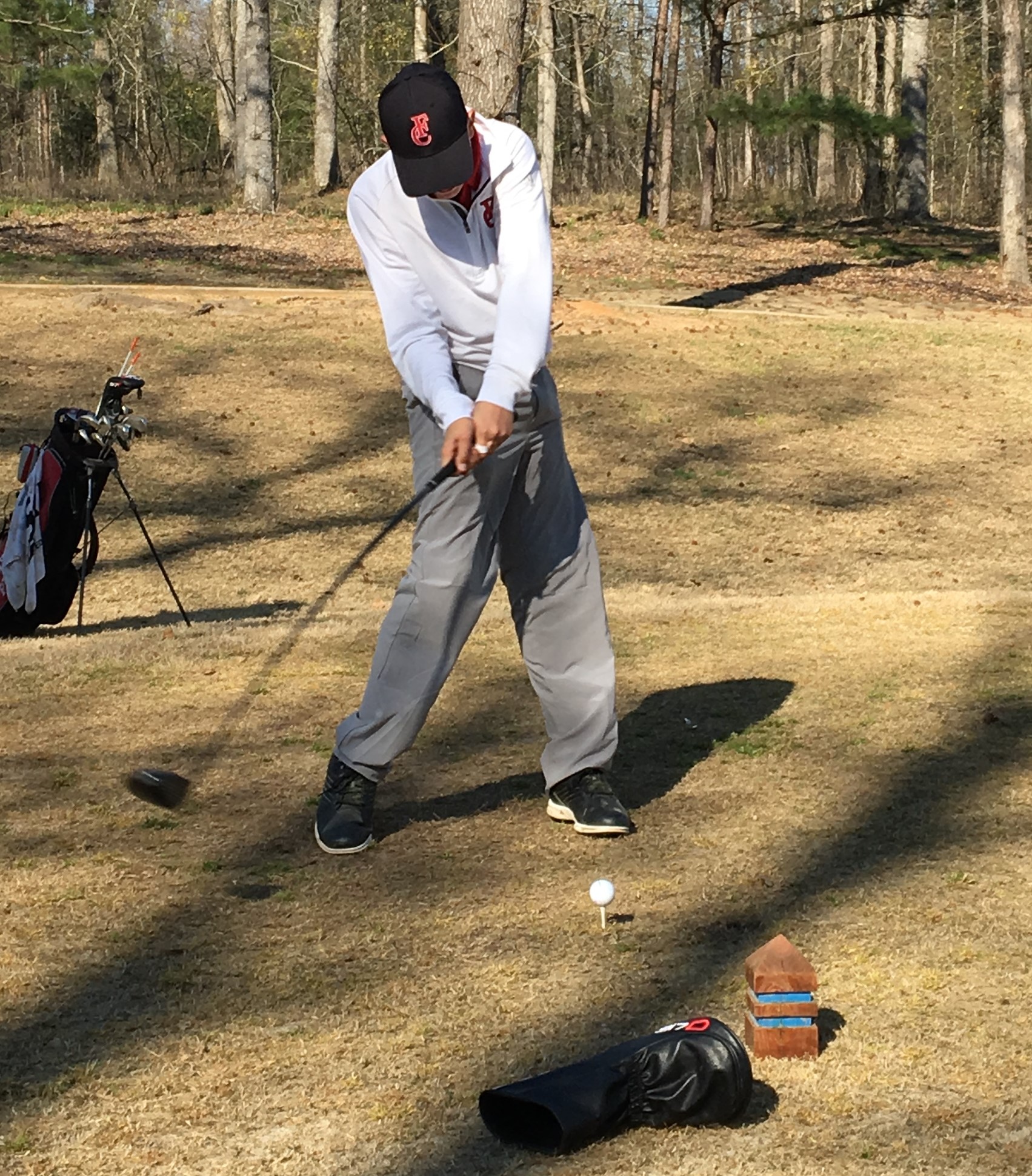 The Predators move to 2-1 in their 9-holes matches on the season after a dominant home win over region-foe, Saluda. This is also the second region victory of the season as the Predators topped Ninety-Six on the road last week. The young Predators are beginning to gel and are starting to see scoring come from their younger members. The team will need this in order to accomplish their goals of winning the region tournament to qualify for the AA State Championships later this year.

For the first time, the Predators took a top-4 score from Darien Dorn. Dorn carded a 46 on the round. Dorn managed his mistakes for the most part, and kept the ball in play to avoid any extremely costly mistakes. Dorn will look to continue this improved play against Aiken today.

Evan Prickett again led the way as he was top performer for either school, carding a +1 (37). Putting was the name of the game for Prickett, as he saw several clutch par saves made possible by sinking many of his mid-range putts. Other Predators scoring include Bryce Bessey (46), Grant Riley (46), Braedon Murphy (51), and Colin Trahan (45).

The Predators head to play Aiken High School at Houndslake Country Club this afternoon. The Preds will have two home matches at Mount Vintage next week against Aiken and Batesburg Leesville. Go Preds!