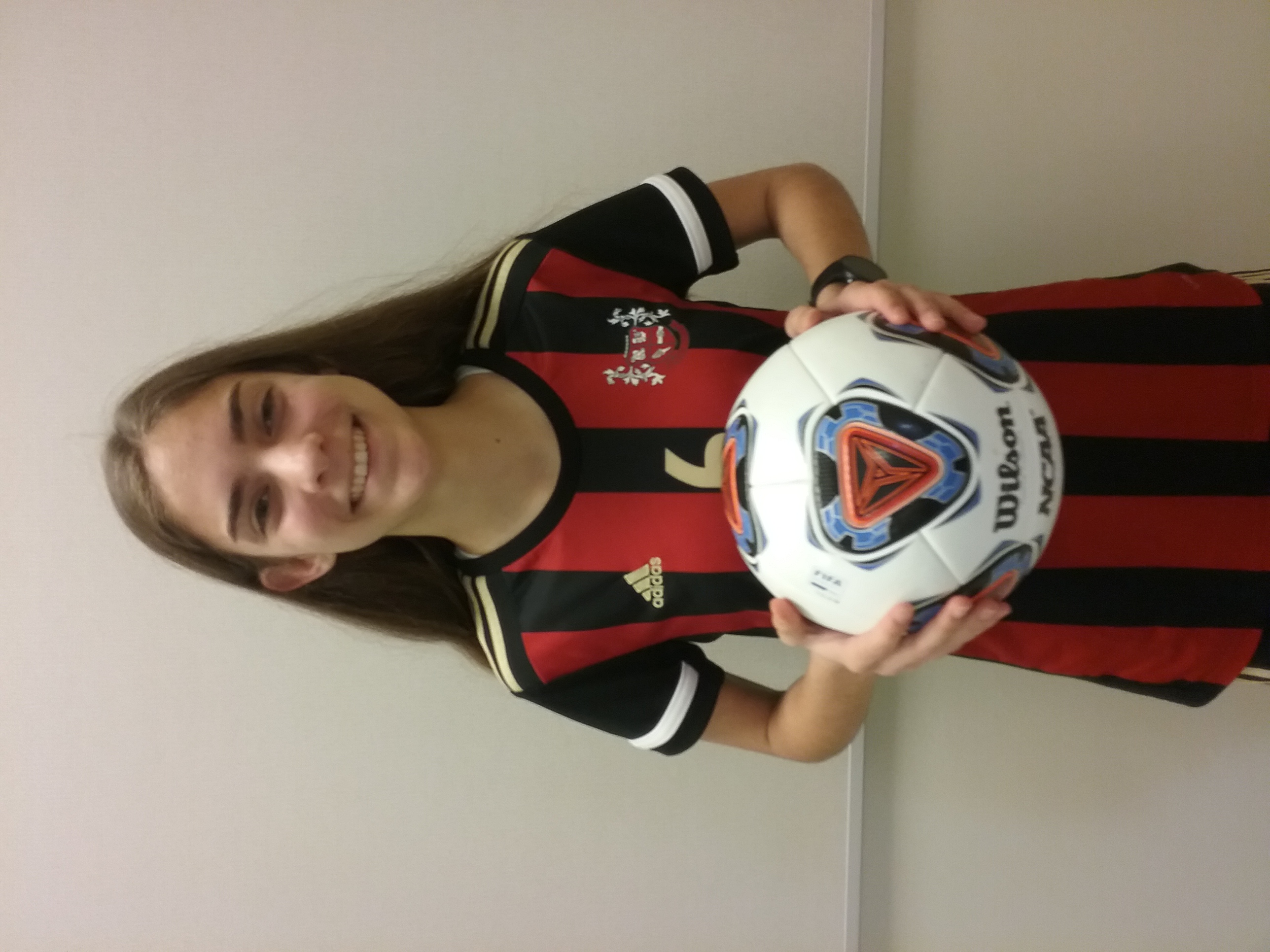 The Fox Creek girls put on show tonight generating chance after chance to win on the road. Both Natalie Feyan and Brennley Furness scored 2 goals and Alaynah Guthrie scored her first career goal. Analiese Bell made 2 saves to record her second career shutout.

The defense continued to shutdown their opponents. This was the seventh straight game the Predators have held their opponents to 2 goals or less. In the first 6 games of the season, Fox Creek surrendered 23 goals. In the last 7, they’ve only given up 9.

In addition, the offense has been much more possession oriented. The midfielders and wingers have been stringing passes together, while the forwards have been braver in finding the seams and channels. Where the offense scored 9 goals in the first 6 games, they’ve scored 17 in the last 7.

What a turn around. In a normal season, this team would be heading to playoffs as one of the most dangerous teams just hitting their stride. Unfortunately, in this COVID affected season, the girls season will end Thursday with a cross county rivalry game against the Rebels. The winner of that game will finish 3rd in the region.

The game at Thurmond will begin at 6 pm.