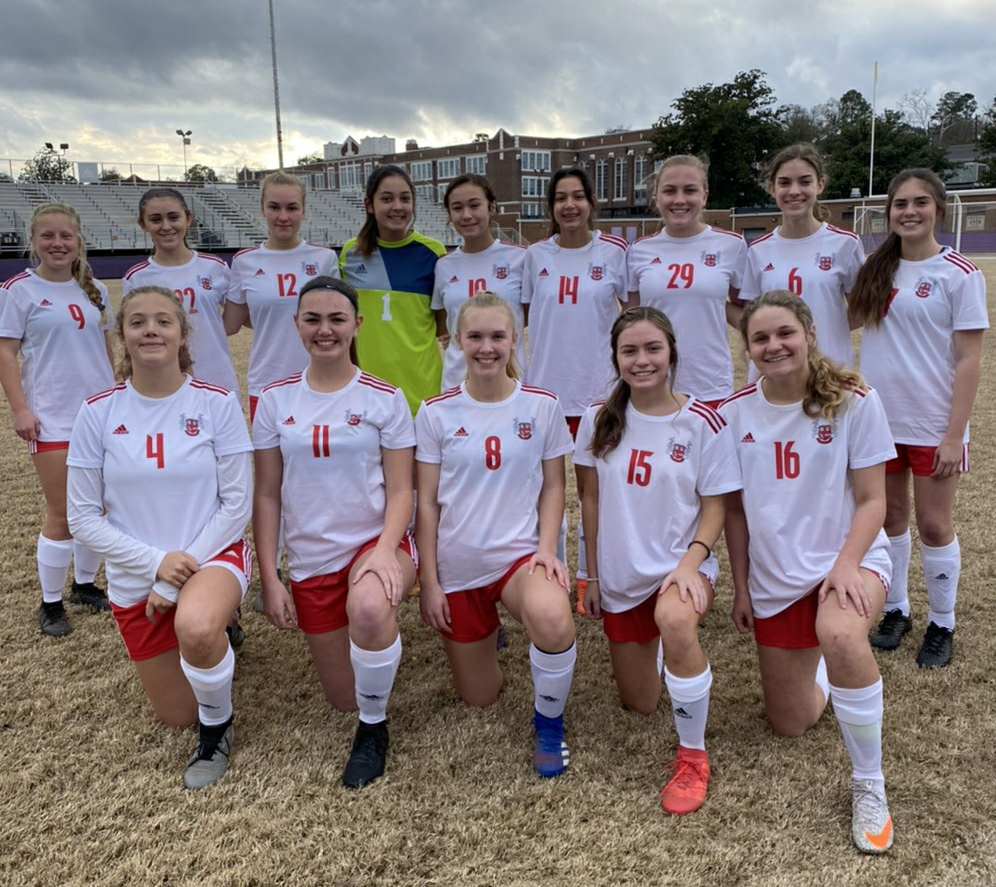 The Fox Creek Girls Soccer team opened its 2021 season with a loss to Richmond Academy. However, there were many positives to be taken from the game. Fox Creek has played ARC in its first preseason game the last two years. Each of those games ended in 6-0 losses, so this game really felt like progress. Add to that the fact that Fox Creek was not able to participate in any preseason activities and has only had 8 total practices, while ARC has nearly 2 months of practices and games, and it feels even better.

While everyone contributed, two players really stood out: Brennley Furness, who scored all three goals, and Audrey Bennett, who made 12 saves, including some real quality chances.

Fox Creek, now has a little over a week, to prepare for their next game. Meanwhile, the JV team is preparing for its first game a week from tonight against ARC. That game will be played at home, beginning at 6 pm.