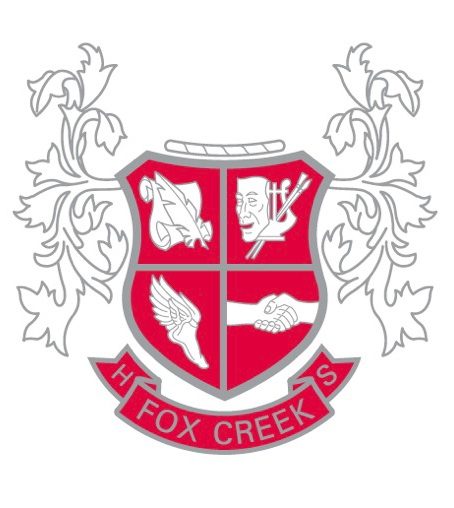 The Girls Soccer team lost their season opener 3-0 to Westminster. The Wildcats controlled possession, but Fox Creek played some tenacious defense and didn’t allow very many dangerous chances. But Westminster capitalized on the chances they did have, scoring 2 goals in the first half. Fox Creek had some shots in the second half, including an indirect kick inside the 18 yd box, that saw all 11 Westminster players form a wall at the goal line. There were several shots and mad scrambles, but the pinball bounces just didn’t go the Lady Predators way.

Despite missing some key starters, having some players playing through injuries, and several players playing out of position, Fox Creek shouldn’t feel too bad about tonight’s outcome. In fact, there are some positives to take out of the game. Although Westminster controlled possession and took a lot of shots on goal, the defense did well to limit the number of dangerous chances. When the shots did make it through, the goalkeepers made the saves look pretty routine. In addition, some newer players had to step in and fill roles because of injuries and responded by playing well.

The season is a process and the journey is just beginning for this team. The girls have two home games next week: Barnwell (Tuesday) and Brookland-Cayce (Friday).