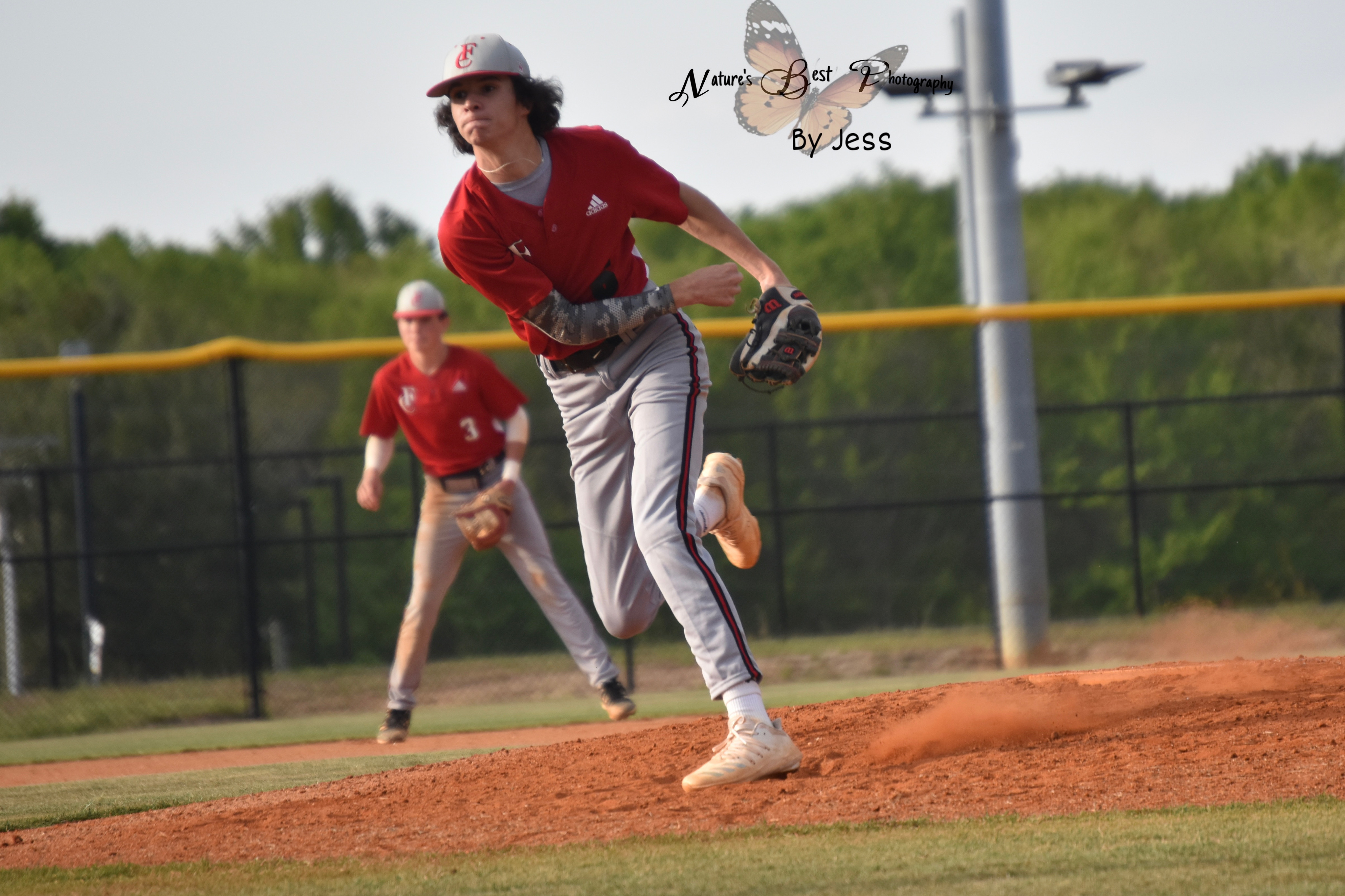 The highly touted War Eagles led by 37 year veteran head coach Charlie Assey Sr. marched into the Predator den Wednesday night. They ran into a motivated group led by the man on the mound Parker Stampley. The Senior pitcher ran up the strike out column, mowing down Gray hitters through five nearly unhittable innings. An outstanding night on the mound continued when Caleb Baynham entered the game for a six out save.
The Predators who led in every statistical category had good offensive nights from Zack Toole and Tyreek Jennings supplying RBI’s. Sam Godbee added two hits of his own allowing Creek to win the hit column for the 7th consecutive game. After the dust had settled the score board read in favor of Fox Creek clipping the wings of the high flying #3 ranked War Eagles by a score of 3-2. A unified team win pushed the winning streak to 4 games and the overall record of 13-8.
The Pred’s get back to region play Friday night @ Orangeburg-Wilkinson game time scheduled for 5:30 pm. Look forward to seeing everyone out there! GO CREEK!