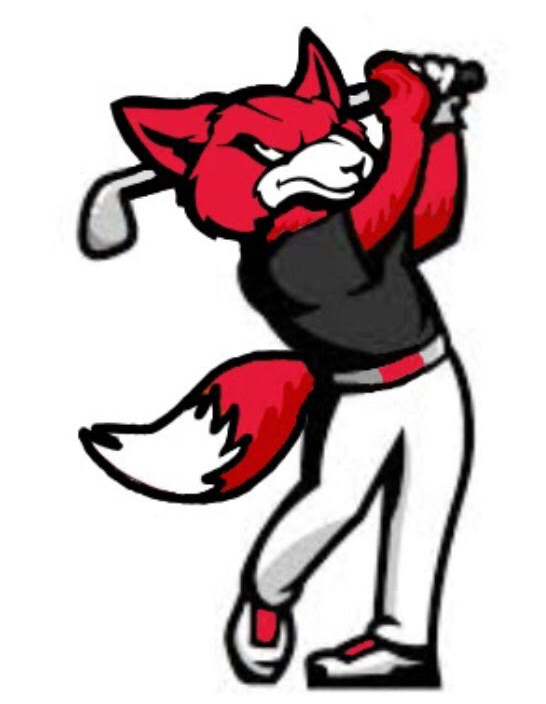 At Ponderosa Country Club, the Predators rebounded from last week’s loss to Strom Thurmond by beating Gilbert and Brookland-Cayce with a leading score of 167.

Braedon Murphy’s +4 (40) was good enough for top overall medalist of the match. After a bit of a slow start, Murphy would settle in and start to figure out the greens. Murphy would cut down on his three putts along with some tremendous ball-striking to save his round. On the par-5 4th, Murphy’s drive found a hazard but was playable. He would punch out and save par from there.